Was the Book of Mormon Used as the First Church Administrative Handbook?

“Ye know the things that ye must do in my church . . . for that which ye have seen me do even that shall ye do. Therefore, if ye do these things blessed are ye, for ye shall be lifted up at the last day”

The Church of Jesus Christ of Latter-day Saints celebrates the anniversary of its founding on April 6. We at Book of Mormon Central want to help celebrate this occasion by highlighting the way in which the Book of Mormon played a central role in the early development of the organization of the Restored Church. One of the book’s many contributions is its divine role in guiding Joseph Smith and other early leaders of the Church in the creation of the Church’s administrative principles.

Joseph Smith and Oliver Cowdery sought guidance from on high as they began to baptize and lead the early Saints in worship and found many important principles for doing so in the pages of the Book of Mormon. As LDS scholar John W. Welch explained, “The first evidence that the Book of Mormon was understood and used as a Church administrative guide came as early as the end of June 1829, shortly after the translation of the Book of Mormon had been completed.”1 In a three-page draft of a document entitled “Articles of the Church of Christ,” Oliver Cowdery quoted generously from the Book of Mormon on various topics regarding basic instructions for the administration of ordinances and other practices of the Church.2 A large portion of the document consists of long quotes regarding baptism, bestowal of the gift of the Holy Ghost, the sacrament, disciplinary procedures, and the manner of conducting church worship services. Welch noted that these passages come verbatim from the words of Christ in 3 Nephi 9, 11, 18, and 27, and from Moroni 3, 4, 5, and 6. Verses are also quoted from 2 Nephi 26; Alma 1, 12, 16, 34; and Ether 5.3

The following is a long sampling of the many administrative principles and instructions that can be found in the Book of Mormon: 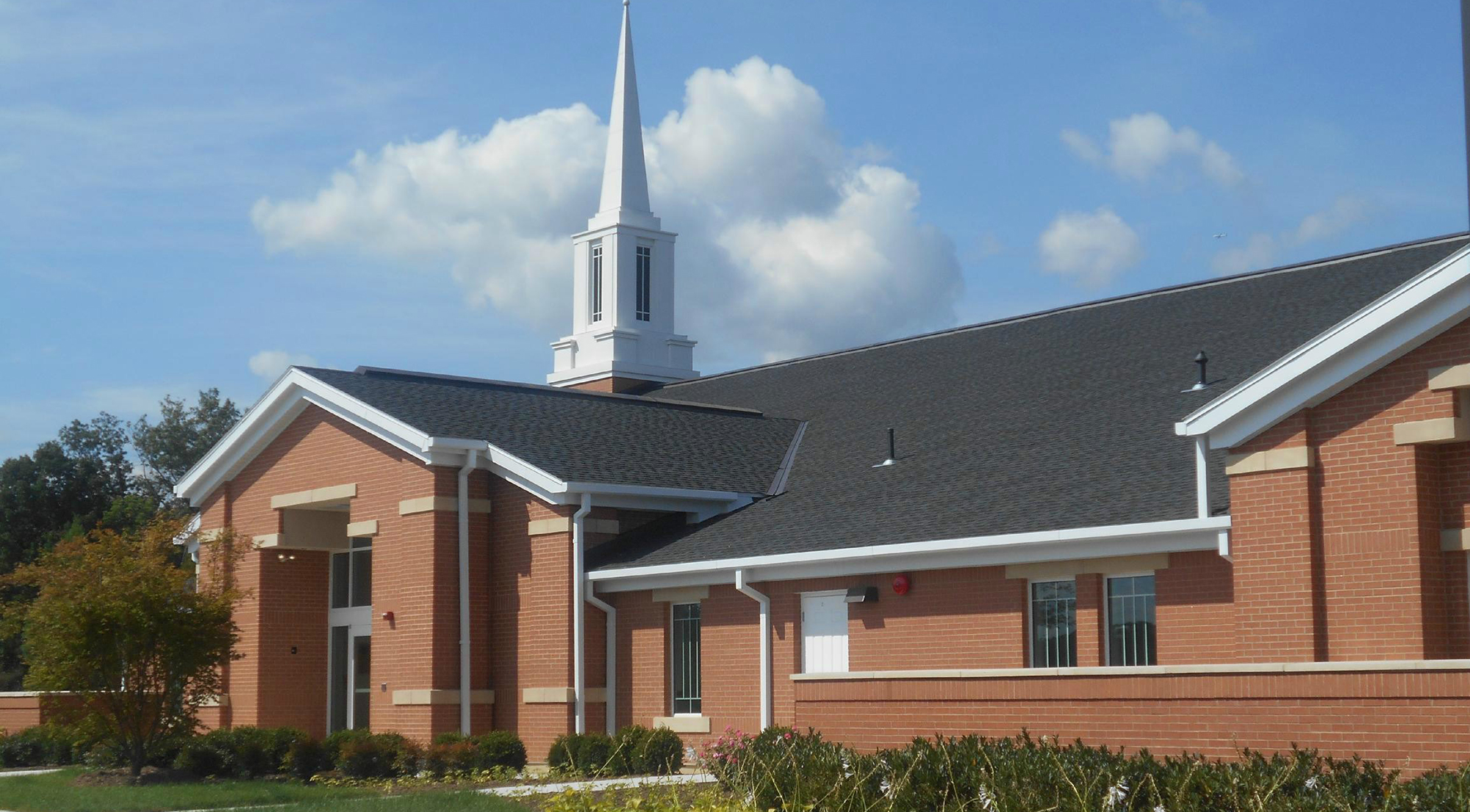 From this long list and many other such instructions, it is not hard to see why one could well call the Book of Mormon a handbook of instruction for church administration.

Readers of the Book of Mormon often direct their attention to its storylines, biographies, doctrines, revelations, or geographic, literary or cultural details. Many do not usually realize the great debt that the Restored Church owes to the Book of Mormon for the myriad of practical guidelines for the administration of the Lord’s church that it provided the early Saints. It is actually quite amazing that such a coherent and useful set of statements of church policies, procedures, and practices could be embedded, often inconspicuously, in texts scattered throughout the Book of Mormon.

The Lord Jesus Christ established His Gospel and His Church among the Book of Mormon peoples. In fact, He told them the things that they “must do” in His church (3 Nephi 27:21). The principles that were revealed to these ancient peoples of God were recorded so that they could be of benefit to future generations as well, to those who would be tasked with restoring the revealed order of the Church of Jesus Christ.

For these reasons, Joseph Smith, Oliver Cowdery, and other early Church leaders looked at the Book of Mormon as a powerful instructional resource, given by God, for how Christ’s church should be set up and how it should operate. They took the book seriously and paid close attention to its teachings. When they failed to do so consistently, the Lord reminded them to “to do according to that which I have written” in the Book of Mormon (D&C 84:57; emphasis added).

As John W. Welch has concluded:

For these many reasons, the Book of Mormon should be held in high esteem in all religious circles as a foundational handbook of Christian organization and ministry.

2. This document was first published by Scott H. Faulring, “An Examination of the 1829 ‘Articles of the Church of Christ’ in Relation to Section 20 of the Doctrine and Covenants,” BYU Studies 43, no. 4 (2004): 57–91. Two pages, in the handwriting of John Whitmer, found in Revelation Book 1 and published in Robin Scott Jensen, Robert J. Woodford, and Steven C. Harper, eds., The Revelations and Translations, vol. 1 of the Manuscript Revelation Books series of The Joseph Smith Papers (Salt Lake City: Church Historian’s Press, 2009), 23–24.

4. Based on list compiled by John W. Welch as a handout for “A Firm Foundation,” Symposium, Brigham Young University, February 26, 2010.